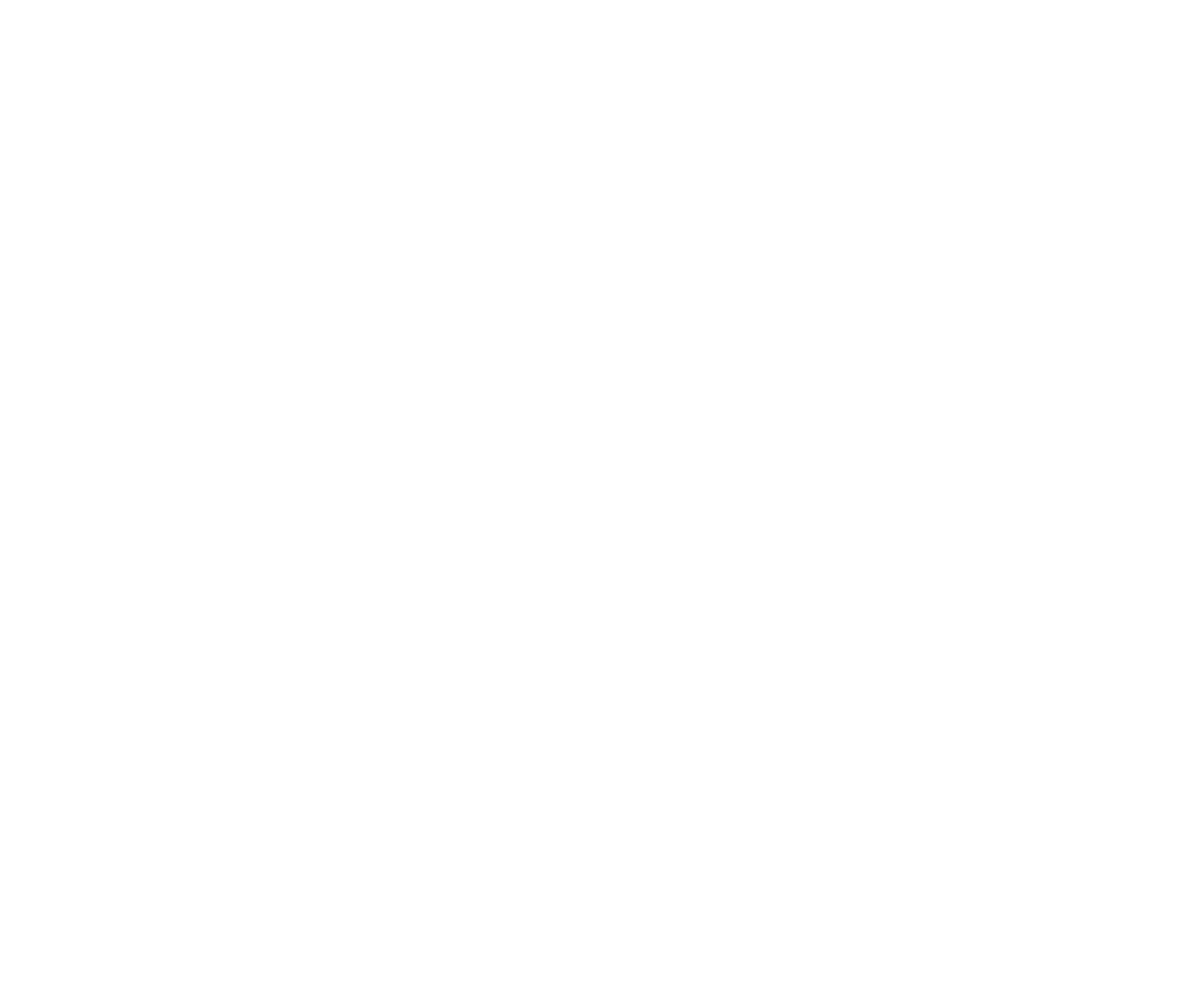 Meet Mukundi Mphohoni, a young entrepreneur, business owner and artist. She is 19 years of age and the owner and founder of Sweet Remedies. Sweet Remedies was founded in June 2021 and it has been operational since.

In 2020 during her matric year which she says was the hardest year that anyone could ever face, due to the pandemic and studies were no exception. She recalls learning and living in the 4 months of hard lockdowns without any form of contact with school teachers, and students giving up hope for the future education.

She says, “it was not easy to live without facing mental struggles like having anxiety of how covid-19 can affect one and their loved ones. I chose a coping mechanism that worked better for me and it was eating sweets”. She bought her first bucket at a sweet shop in a mall and that’s how she started eating sweets as a way of focusing while studying and sometimes for an energy boost to stay awake and study. She’d fill up her sweet jar every time it was finished.

She passed her Matric with a diploma pass. At the beginning of 2021, she still did not know what she wanted to study and what she wanted to study required a Bachelors pass so she had nothing to do but sit at home. However, instead of sitting at home and doing nothing, she decided to upgrade her matric results for better marks and at the same time she joined the Afrika Tikkun Services business class at the Uthando centre. At this point, she did not realise what she was doing or how the classes were going to work for her.

She hadn’t studied business subjects at school but she was willing to learn and grow. In the process of studying for her rewrite she still bought sweets and fill them up in a bucket just like the first time and that was when she realized that instead of being keeping her sweets to herself, why not share her idea along with the love of sweets she has with people and that’s when she realised that she did not just join the business classes for fun, but there is a purpose. She wrote down all her business ideas and also planned for implementation and by June 2021, she received her first capital of R400 then made R754 at the end of that month, and this became a motivation for her to continue with the business. To her, this was not just a business but a passion coupled with the need to support her family financially because like most families she has a single mom who works so hard for her and my siblings.

Many people doubted her idea and did not see it as an opportunity but rather something that is not real and won’t be taken seriously for long, but despite all the discouragement she received from people, she decided to stay focused on her vision. With grace, she found herself in the semi-finals of the business summit. She was filled with mixed emotions, happy, scared and nervous because this was a big opportunity for her.

As time passed she started feeling discouraged because there were requirements needed to present her business. A PowerPoint presentation, as well as a formal dress code, was a requirement. Because she did not have access to a PC or laptop to formulate a presentation she was discouraged and hopeless. She says, “On the day of presentation, I did not want to go because I did not have any of the requirements needed but instead of giving up I challenged myself and took a calculated risk and created a presentation in a form of a collage on paper then wore the most formal outfit I could find.”

On the day of the presentations, as nervous as she was, she managed to present and received approval to move to the finalists round. When she was part of the finalists they worked hard every weekend for 6 weeks, this was the hardest part of the competition she had to face because she was learning how to formulate the perfect PowerPoint pitch presentation.

Luckily with some of the knowledge, she gained from the YAP programme she had joined during August, she was able to understand some computer basics. She says, “I shed tears and joy through learning and growing from the training and this is where Sweet Remedies the name came to life.” Come competition date she was nervous more than she had ever been in her life and it was the biggest opportunity she’s ever had. She says, when her turn to present came, she was nervous but she had to make her mother and herself proud. She presented her business plan and to her surprise, she won the first prize and as the youngest entrepreneur there, it was a wonderful experience and she was grateful for the opportunity she got, this was a new stepping stone for her and a chance for me to assist her family and grow her vision of turning Sweet Remedies into an existing company.

It is said that one can know and steal your idea but they will never steal your vision. She says, “Nothing is impossible. I did not let anything stop me from building and investing in my dreams, one can do anything if they put their mind into it.

Sweet Remedies, Healing the mind, body and soul with the love of sweets♡.