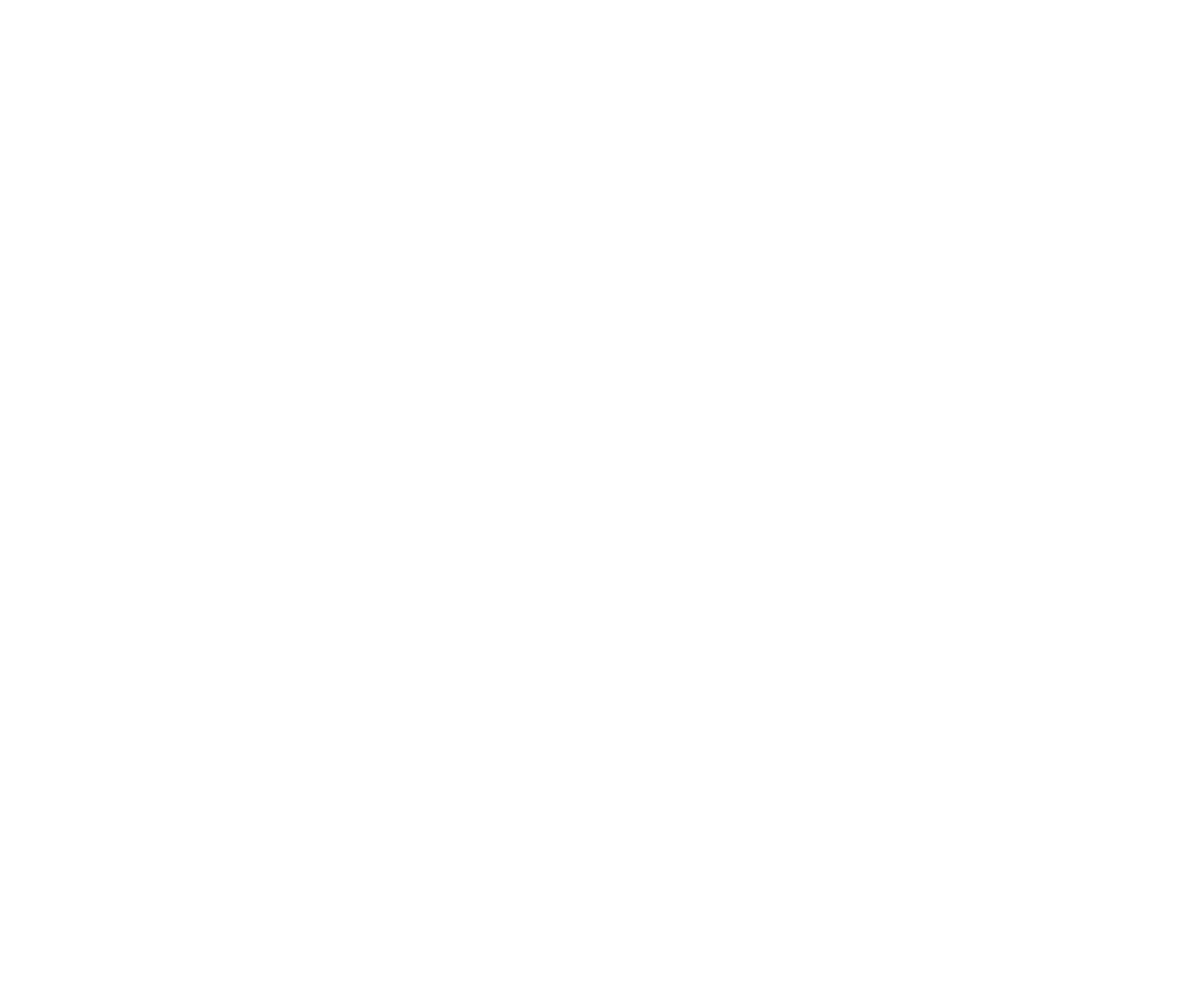 Meet Akhona Vulindlela, the owner of One Persona Projects and a Zensar ICT entrepreneurship programme participant. He was raised in a non-privileged household in a small neighbourhood in Johannesburg.

In his early youth, he was not very motivated to forge a sustainable future for himself. He stayed at home for a while after finishing his matric without doing anything constructive. This changed once he discovered a mobile app with free technical skills he could master, which piqued his attention.

To keep himself busy, he chose to learn and practice HTML, CSS, and JavaScript. Following that, he became interested in Web Development and began to create projects for himself to improve his skills. In the wake of the pandemic, he saw the opportunity to create a business.

He saw an opportunity to create a business in the aftermath of the epidemic. When he initially built One Persona Project, it was only an idea. For nearly a year, he operated it informally. As a start-up entrepreneur, he faced the most difficult obstacle of not having any guidance on how to run his business, define business goals, and have adequate financial management to optimize his success. Another difficulty he encountered was that the business PC he used regularly shut down due to overload. This frequently demotivated him since it hampered his output.

He subsequently saved up enough money to purchase himself a quality laptop capable of handling the burden he was putting on it, but this was just a temporary solution.

He claims, “I am glad for the opportunity to benefit from Zensar’s efforts via Afrika Tikkun Services. As a consequence of them, I was able to obtain mentoring and assistance through training, which provided me with more knowledge to expand on my experience.” The experience taught him about his value in the business as well as how to attract and maintain customers. He also increased his efficiency with the assistance of a desktop configuration that can handle his workload without fail.

“I am excited to be a member of this IT Entrepreneurship programme,” he adds. I am convinced that I will be a huge success now that I have been given this opportunity.